Taking inspiration from the great sporting legacy of the British Isles, Kent & Curwen presented an updated summer wardrobe for the modern gent. 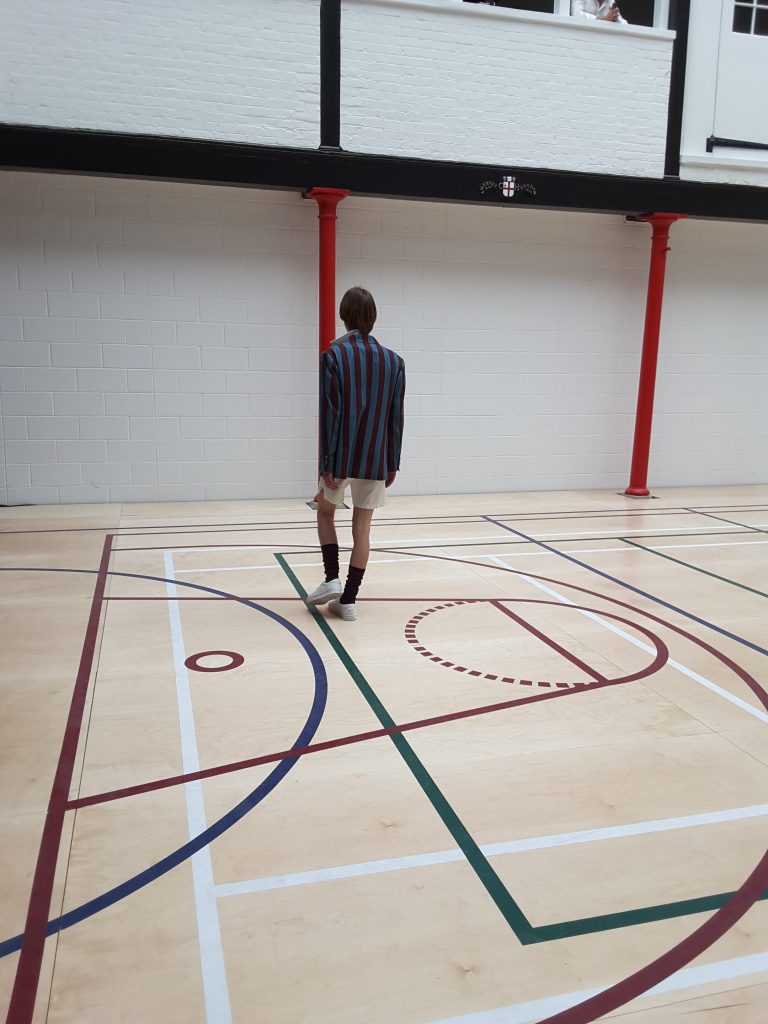 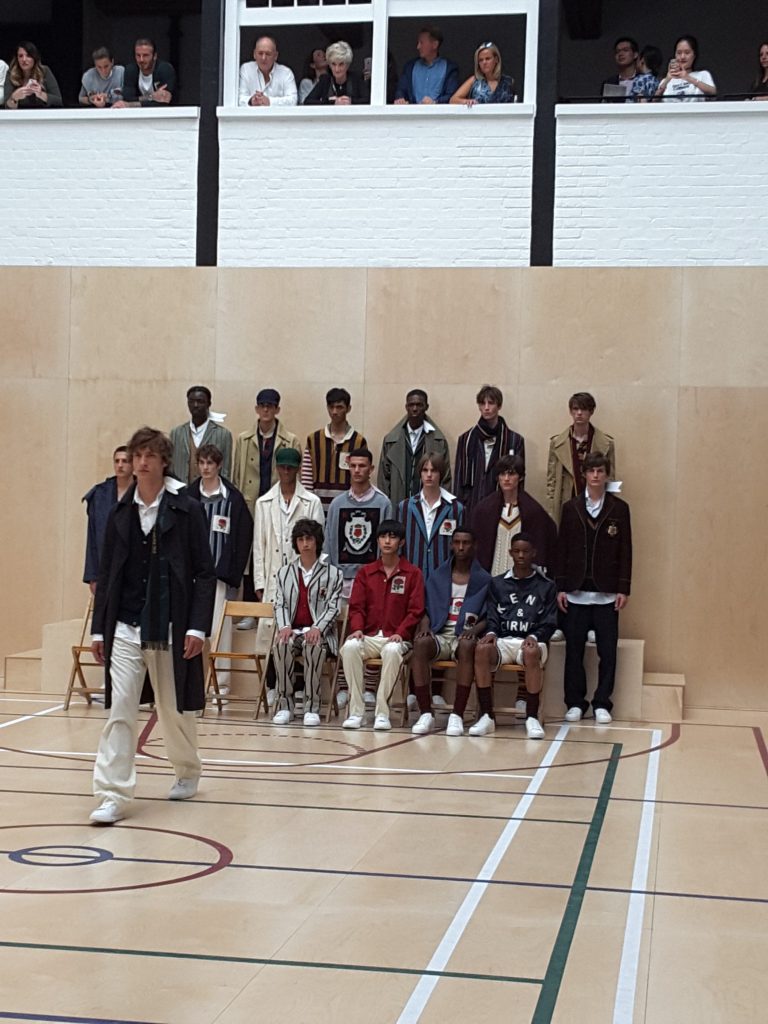 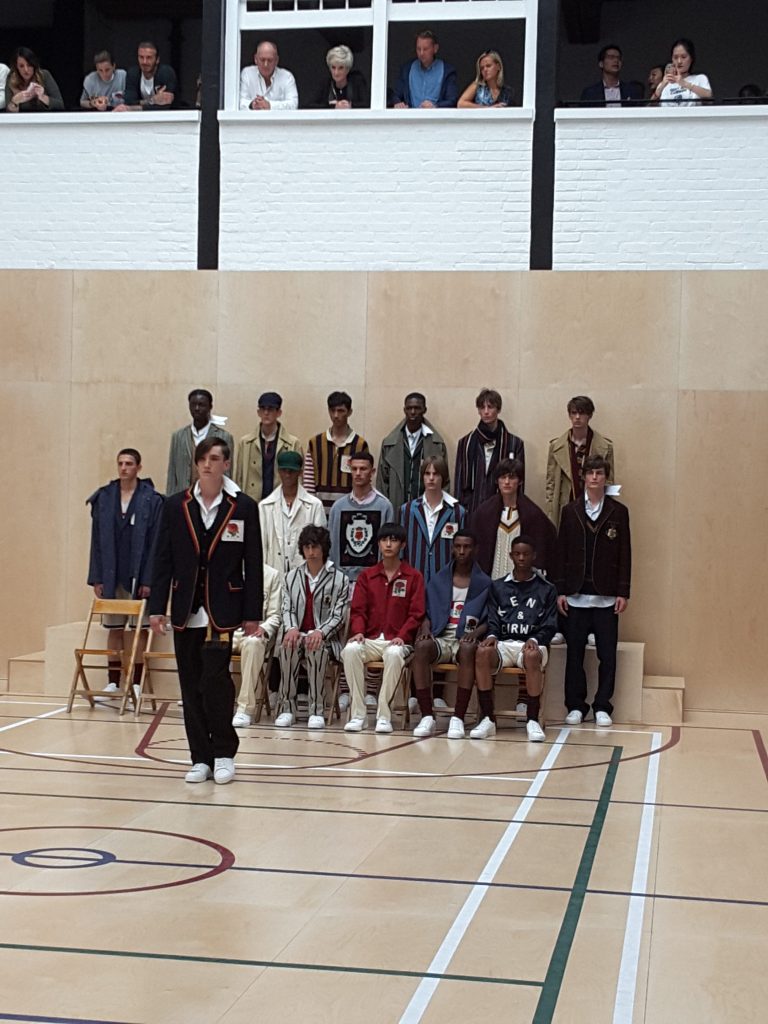 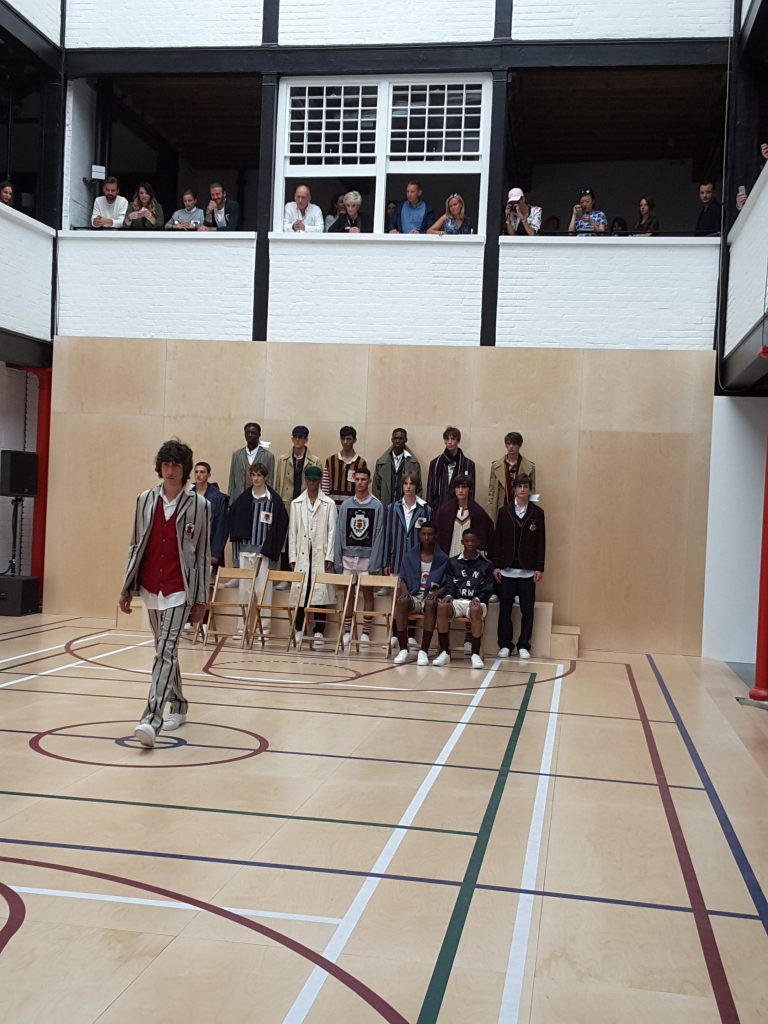 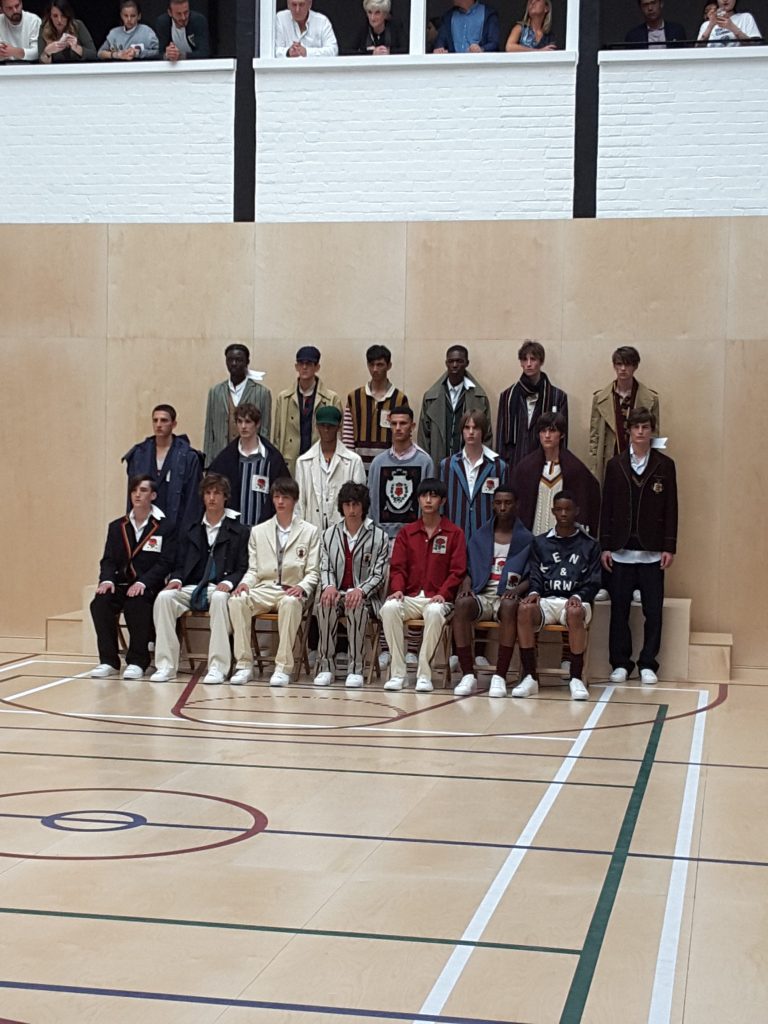 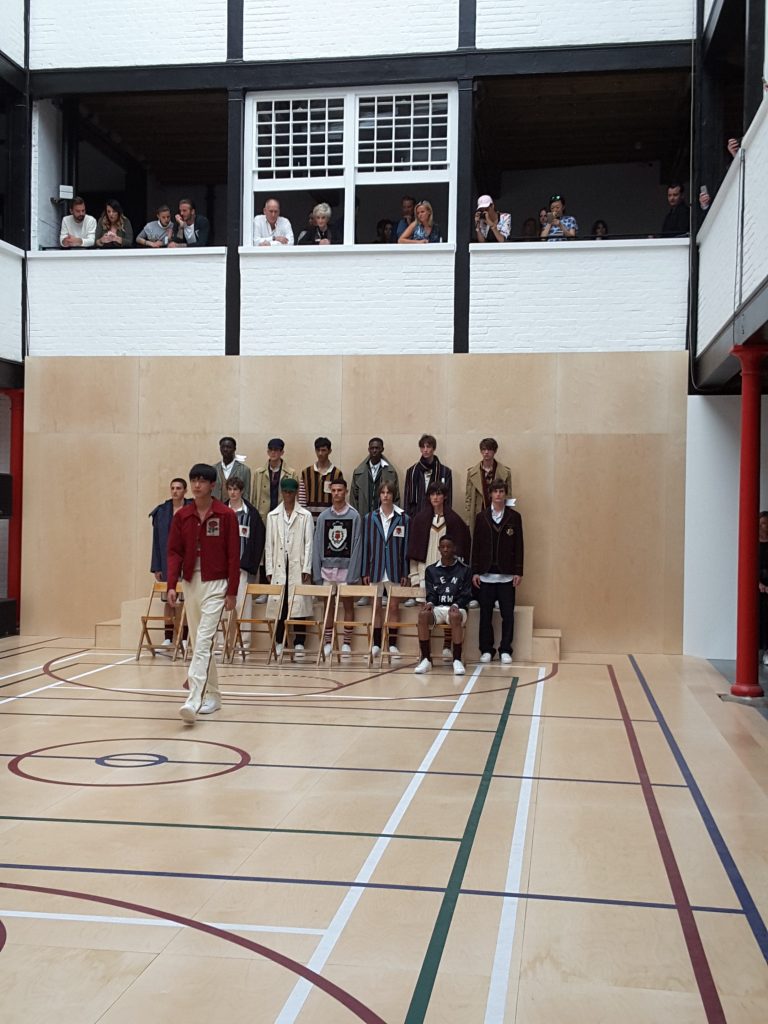