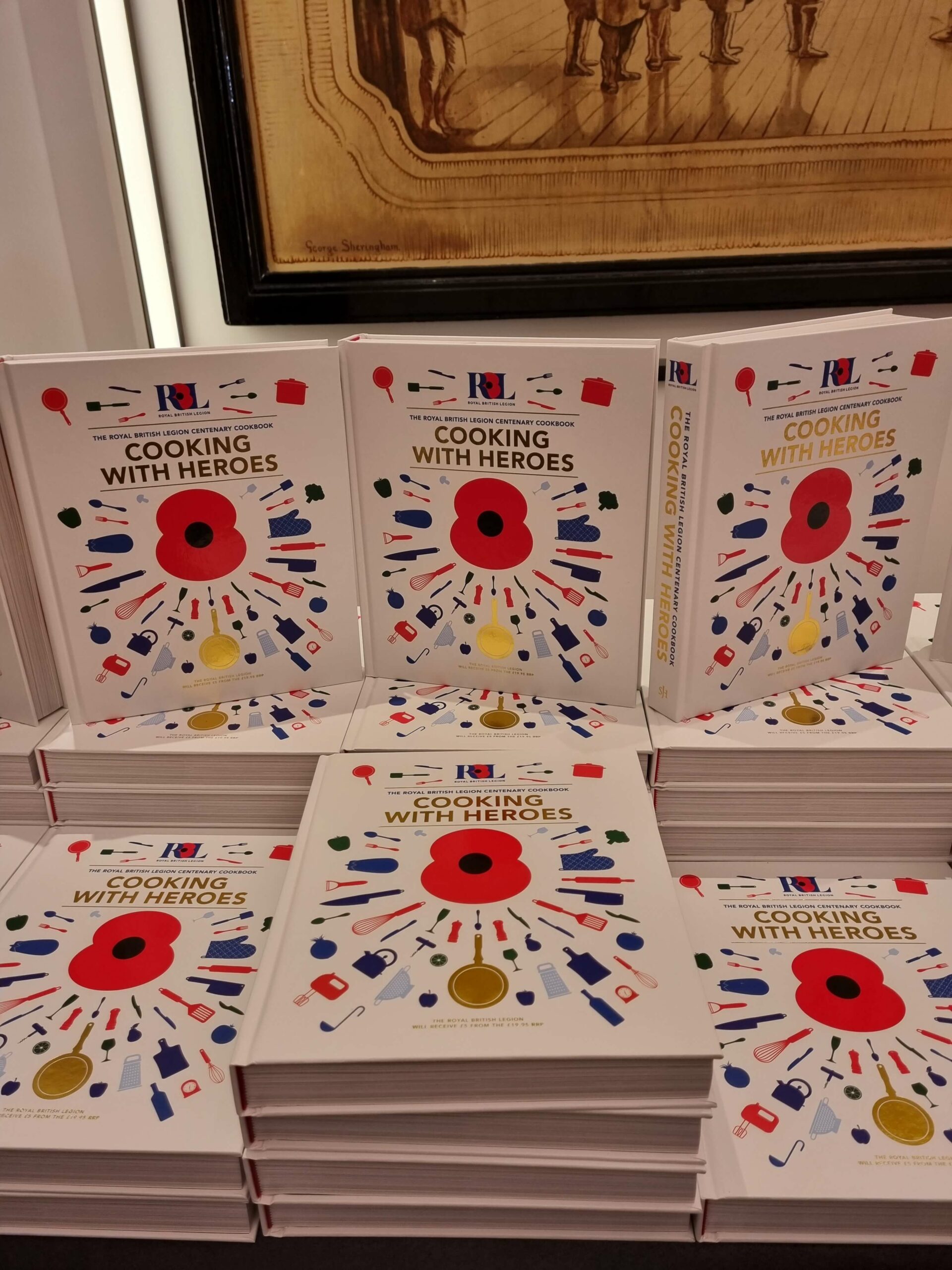 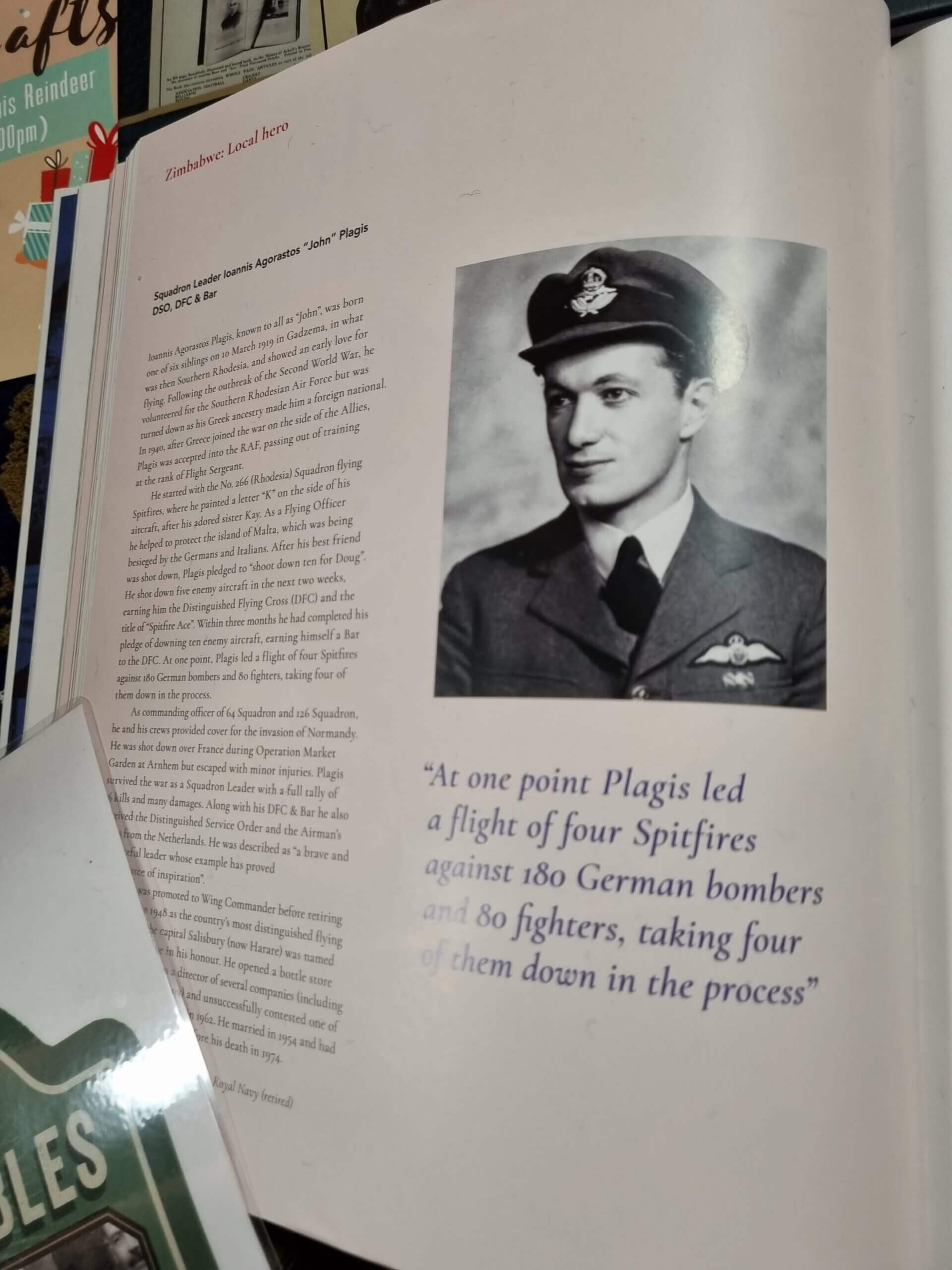 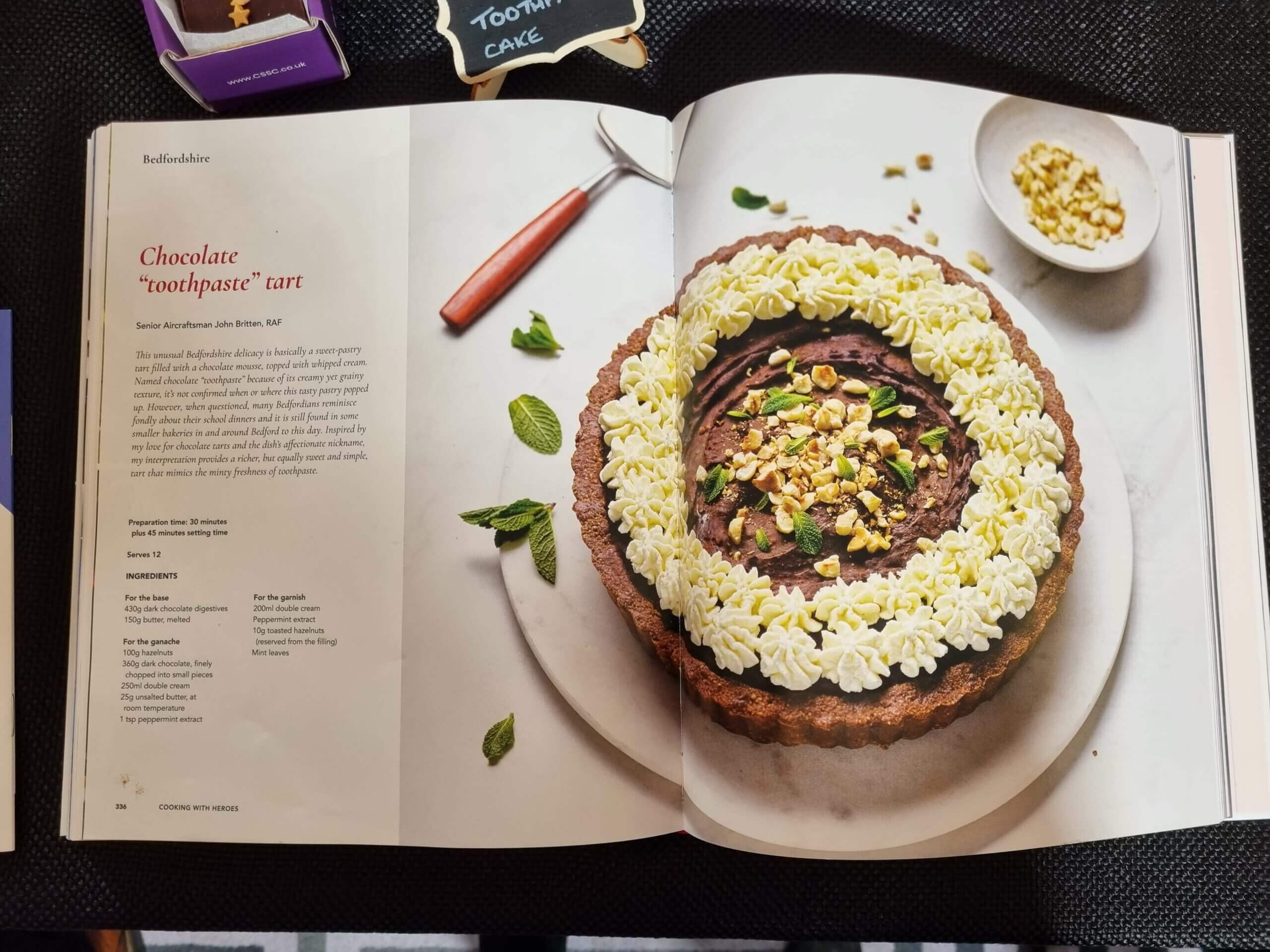 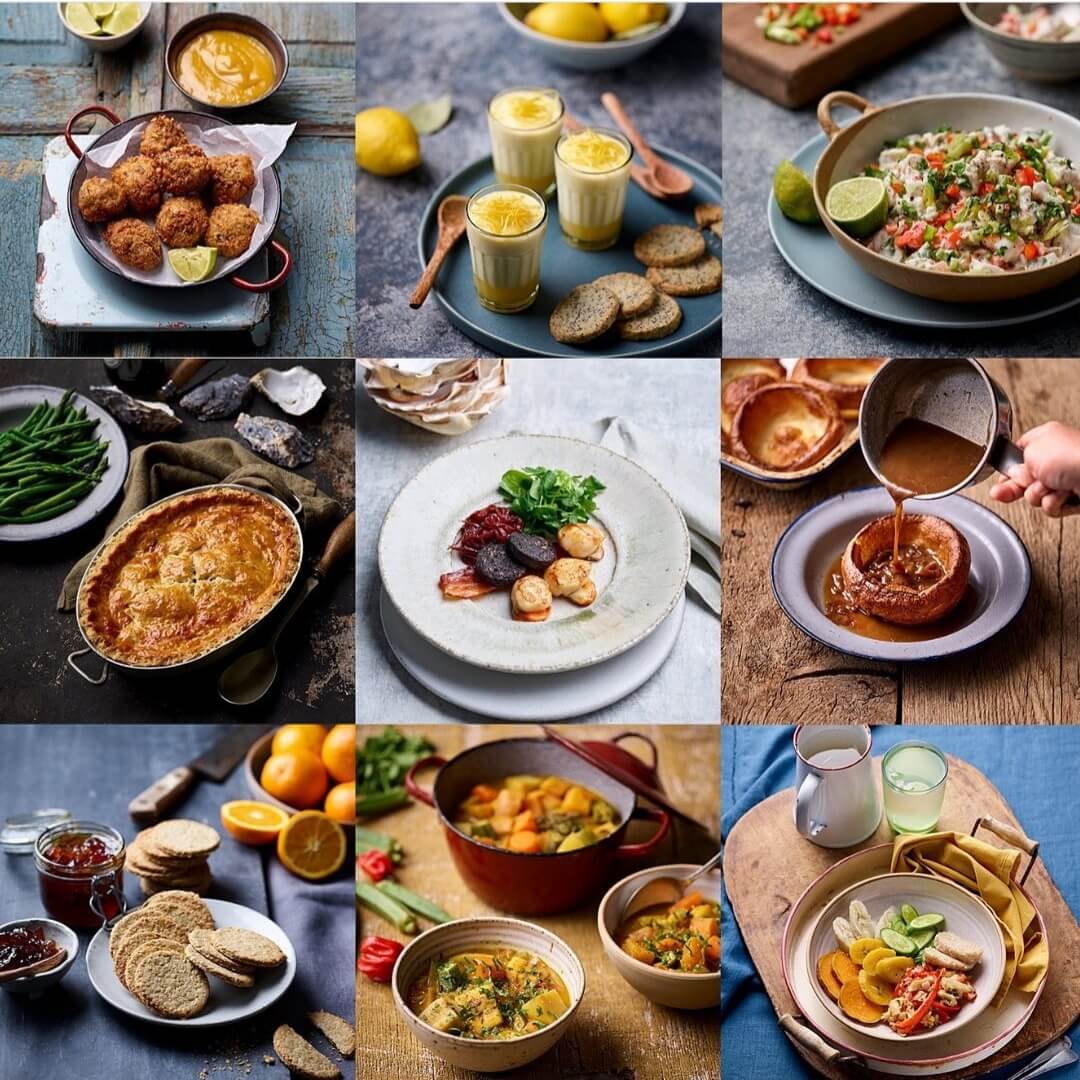 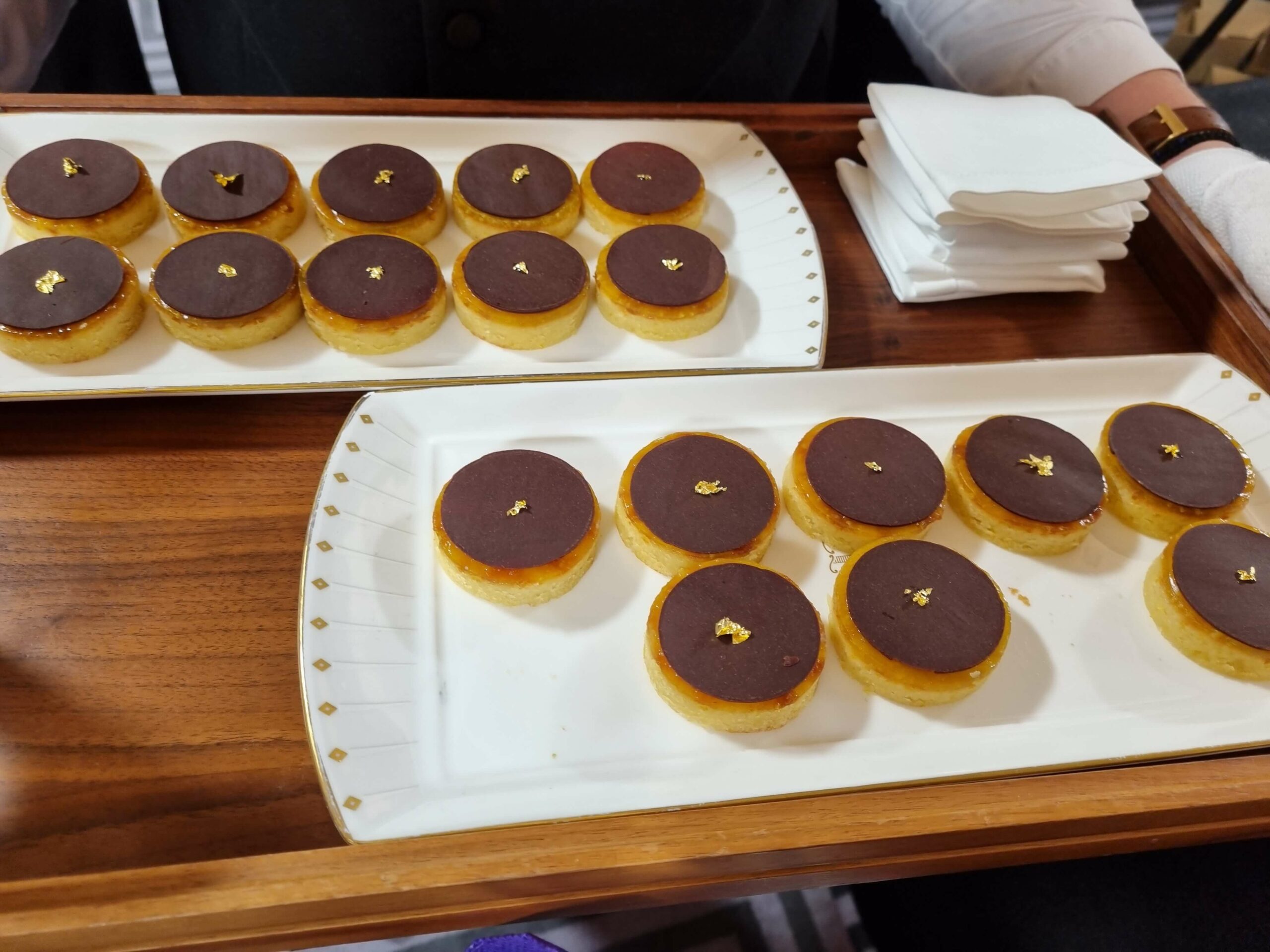 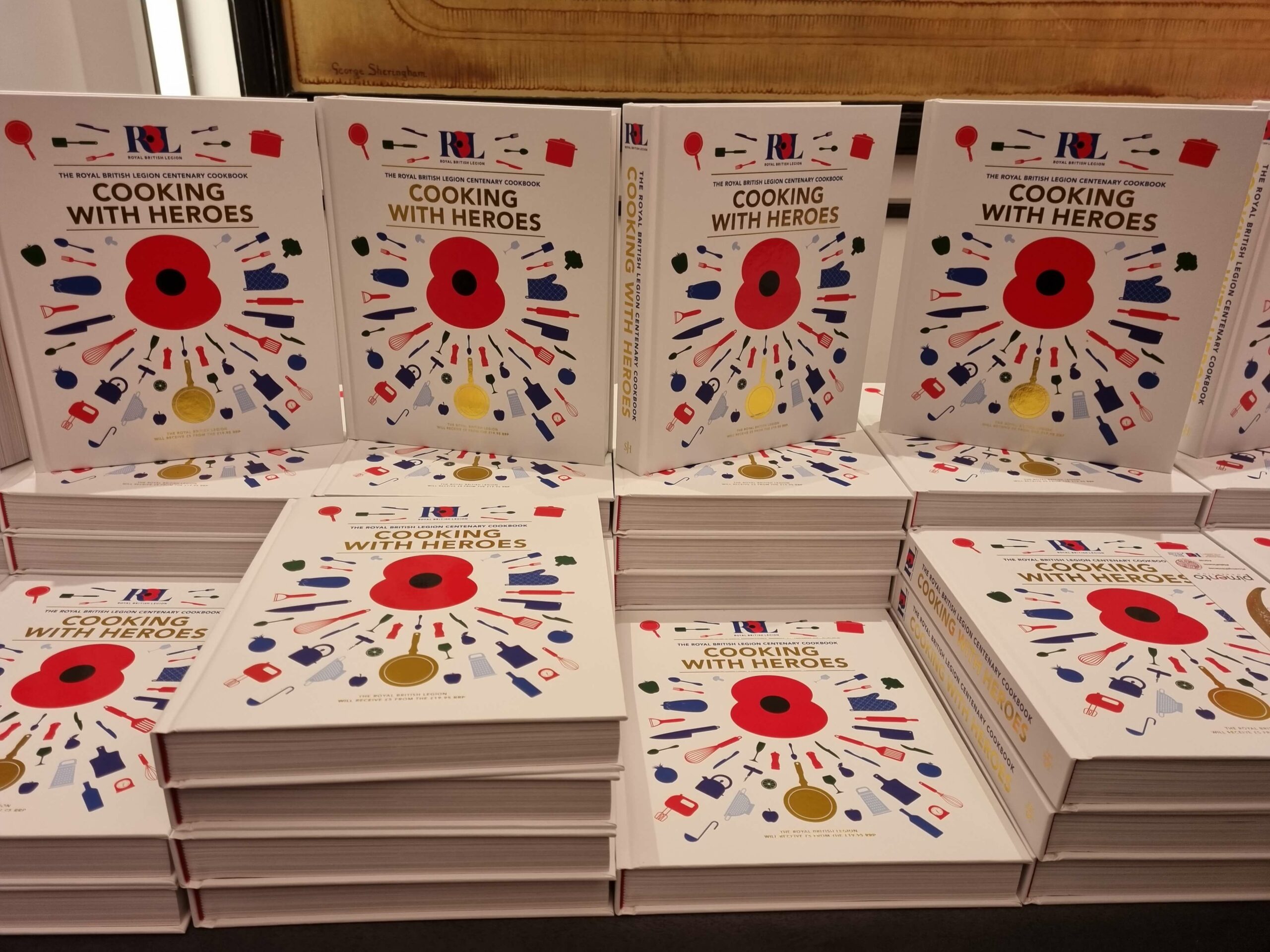 So I guess being a male it’s that slightly bit trickier buying gifts for women this Christmas and even most importantly what should you get them. The choice is endless and the options are limitless so what you get is a challenge in itself. I find it tends to be more fun when you improvise starting with peoples hobbies and interest before you can even say my favourite word ‘Gift Receipt’ come Christmas Day. Don’t let that person be you this holiday season as I select the best of the best money can buy. They say money can’t buy love but it can buy good taste and indefinite stylish gifts to bring joy this Festive Season.

If you’re thinking about how much your Mum means to you this Mothering Sunday 31st March, here are some gift ideas to inspire you and surprise her on her special day!

If you love Valentine’s Day, I take it you are celebrating on the 14th February? If so here are just some of the ideas to help you decide on that special gift for her.

Impressive gift ideas for your other half on Valentines Day, what will you be getting him on the 14th February?

As Summer is already underway I’m back! This time I’ve got some exciting news to share with you all that I have a last minute invitation to attend Haute Couture Paris Fashion Week next week.

From personal experience of traveling to a new city can be very exciting as well as daunting so what to take and pack needs careful thought for those of us that follow a strict beauty and grooming regime. 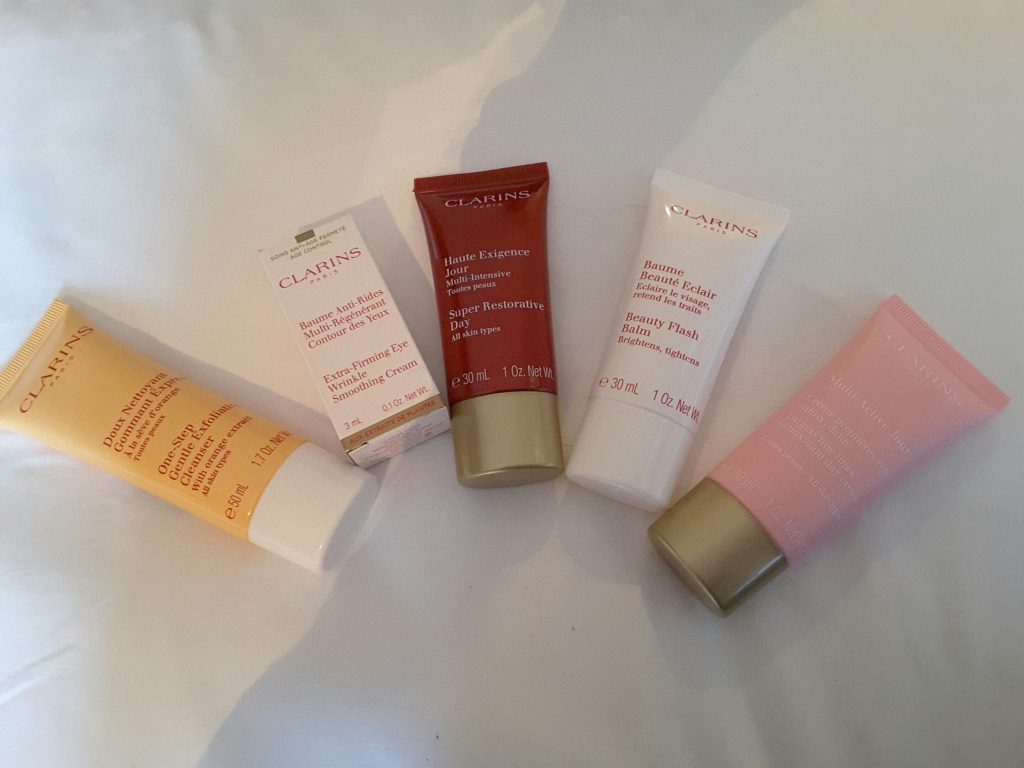 Personally I quite like the idea of being pampered and taking some of my favourite things with me along for the journey so it makes life that little bit more easier being away from home which leaves me to dwell on fashion week.

When traveling to other cities you are in fact living out of a suitcase so I always look forward to trying new products during my trip especially if you manage to get sponsored by one of world’s leading beauty and grooming cosmetics companies Clarins Paris.

Allot of the time I find with cosmetics I like to use both Men’s and Women’s products as long as it does what it says on the tin to certain degree don’t you think. At times we all need to prep our skin so we can ensure we look our best with fashion week being no exception. Achieving flawless looking skin does not happen overnight but with the right products you can achieve your goal. Always set a bench mark of what you expect your skin to look like before and after.

Here’s what’s in my bag 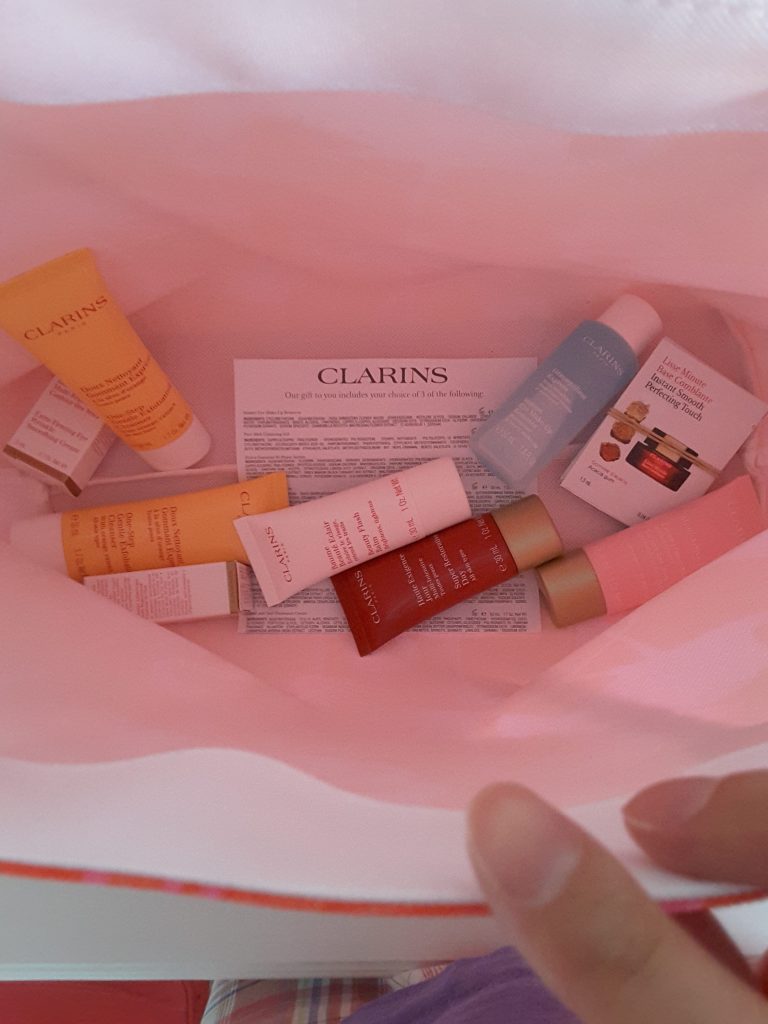 Often whilst traveling your skin suffers from dehydration and looks very tired and unflattering but its helps to choose products that help lift, re-vitalise, cleanse and re-energises for a fresh appearance complexion.

As soon as you get to your hotel and unpack I enjoy getting out my travel size grooming products on the bathroom counter so everything looks organised and makes you feel more at home while your away traveling abroad.

Lucky for me this bag is my lifeline to survive fashion week in Paris as these grooming and beauty products happen to French too seems a coincidence that I’m in Paris. For the next 3 days it’s more than enough to last me the whole trip and a bit more.

In case you’re wondering which is my favourite item which has to be the One Step Gentle Exfoliating Cleanser with hints of citrus and micro-beads that penetrate deep into the skin works really well as a skin scrub to remove any dirt and blackheads. I just love the way it smells with an orange scent of summer is just fresh and so clean on the pores of my skin. 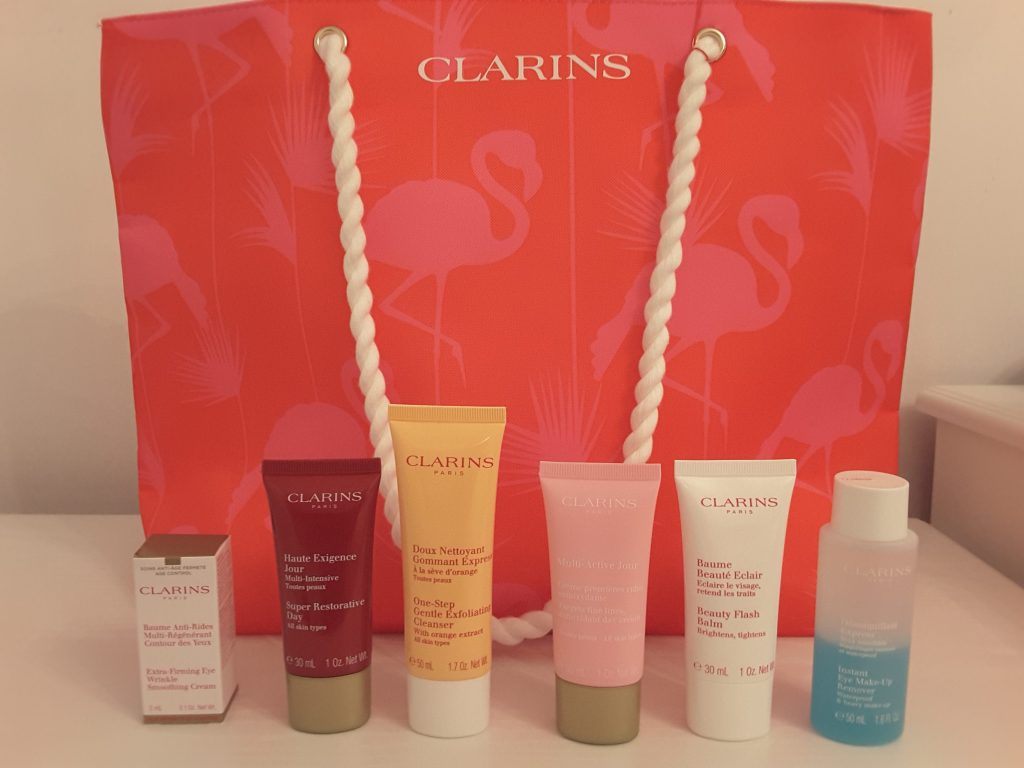 I heard the weather is going to be very warm in Paris so protecting your face from the sun is crucial for younger looking skin and Clarin’s has a product just for that a Super Restorative Day cream with SPF as soon as you step outside. Another favourite is the Clarins extra firming eye cream as some days your eyes need that feeling of being refreshed after a long day and night. Beauty sleep is the next best thing as skin needs to renew their cells and happens during your sleep apparently. On second thought’s during Fashion Week it’s hard to find rest breaks in between shows and events so any products that help you achieve your skins full potential the better.

What I love most about Clarin’s it’s a family owned business which has been a leading French Skincare brand expert since 1954.

Disclaimer: A huge thank you to Clarins Paris UK and the team at Elphicks 1881 for kitting me out with my grooming and beauty essentials during my Trip in Paris over Haute Couture Fashion Week. All opinions are my own and I will never promote something I don’t personally use and believe in

With Bank Holidays around the corner, what trips will you be planning? Style your getaway capsule closet with a touch of well-being to help you relax and unwind during your weekend away.

Although it’s a long weekend break I’m going to make the most of it and looking forward to trying out these amazing body and bath products as well as home items.

Taking home comforts with you while traveling makes it all worthwhile so you can spoil and pamper yourself with these amazing products from Neals Yard Remedies and Isle of Skye Candle Company.

Scented candles are just one of the few favourite things I love to take with me during my travels because they are so easy to pack and small in size along with the rest of my miniature travel essentials.  The scented candle happens to be Vanilla and Fig scent which is delicately sweet. It ‘s infact a unique product being made in Scotland as the classic tartan suggest luxury and sophistication in the ways its package makes it the ideal present.

Being Easter Holidays I’m so grateful to have this product gifted to me as a present so I can try it out which is one of the perks of blogging that you sometimes get complimentary products from brands which I much prefer instead of a chocolate Easter egg.

I found this weekend’s weather to be quite disappointing with the downpour of rain I still managed to get out and about for a walk with my dog in the countryside for some fresh air. Afterwards you know that feeling of coming in from the cold and wet it’s time for some me time to relax and unwind. There’s nothing more better or comforting than running hot bath and with a drop of Neals Yard Remedies Aromatic Foaming Bath to restore your body’s sense of wellbeing.

This delightfully fragrant foaming bath contains a soothing aromatherapy blend of flower scents including lavender, Spanish marjoram and geranium essential oils with a skin condition herbal infusion to help relax you. What I love about this product most is its organically produced ingredients’ and paraben free. Do you have certain travel essentials you love to pack feel free to leave a comment below as I’d love to hear your suggestions.