Ever tried Vermouth before? Founder Guilio Cocchi produced in Asti since 1891 wine based aperitifs such as vermouth di torino, cocchi americano and 100% Piedmontese sparkling wines. The headquarters were in the Borgo San Pietro. They produced Vini, Vemut, Liquori and Sciroppi. 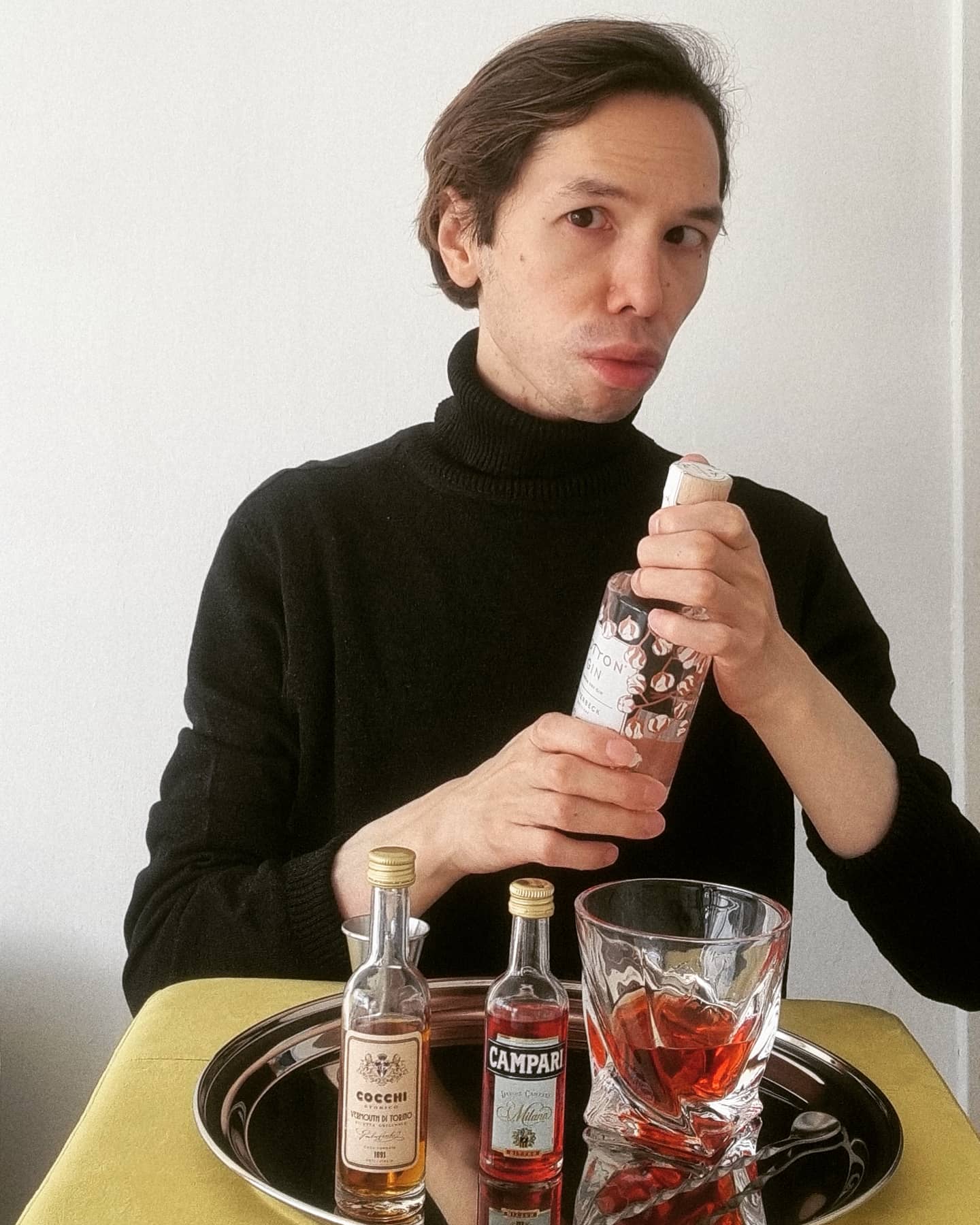 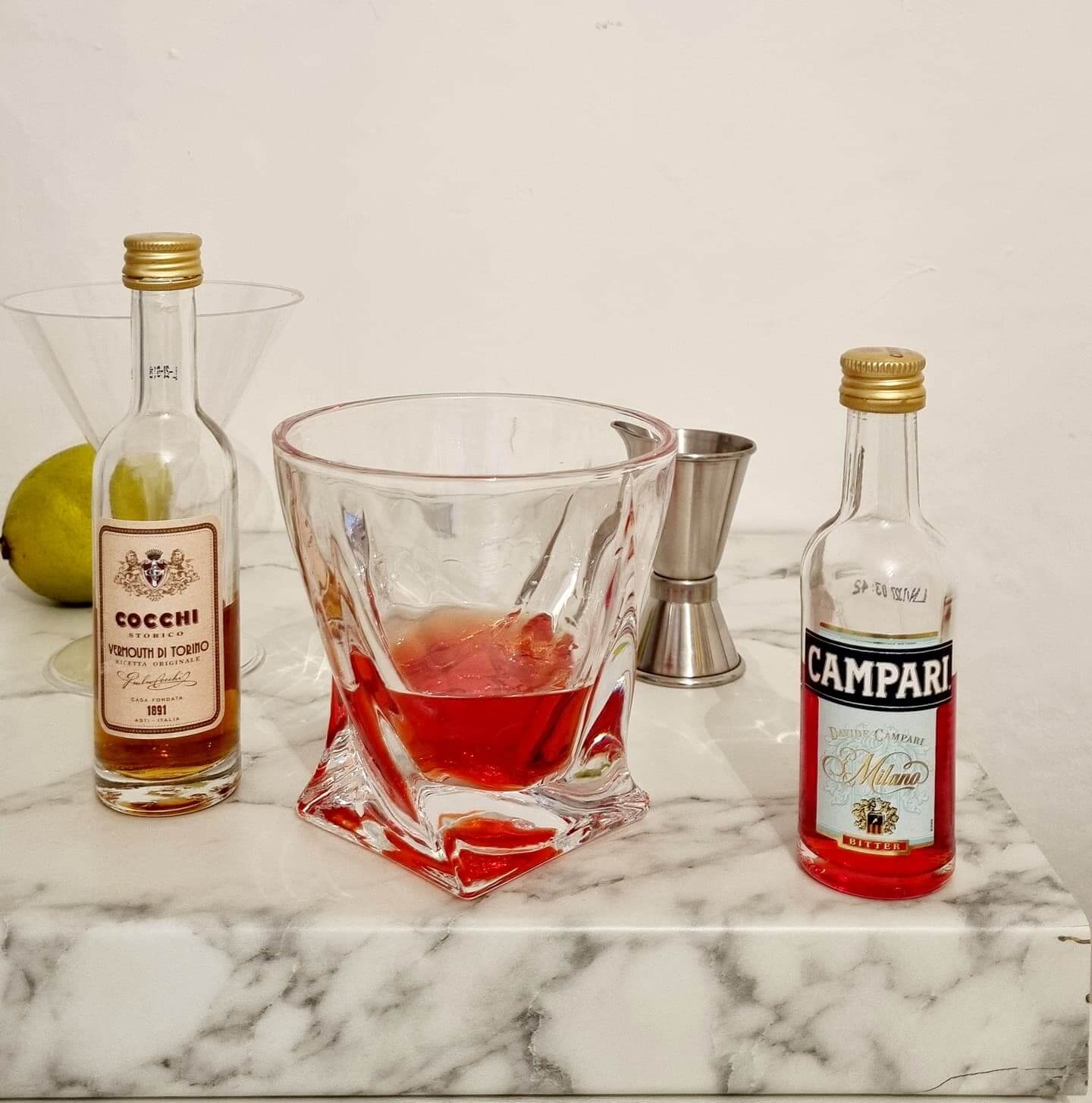 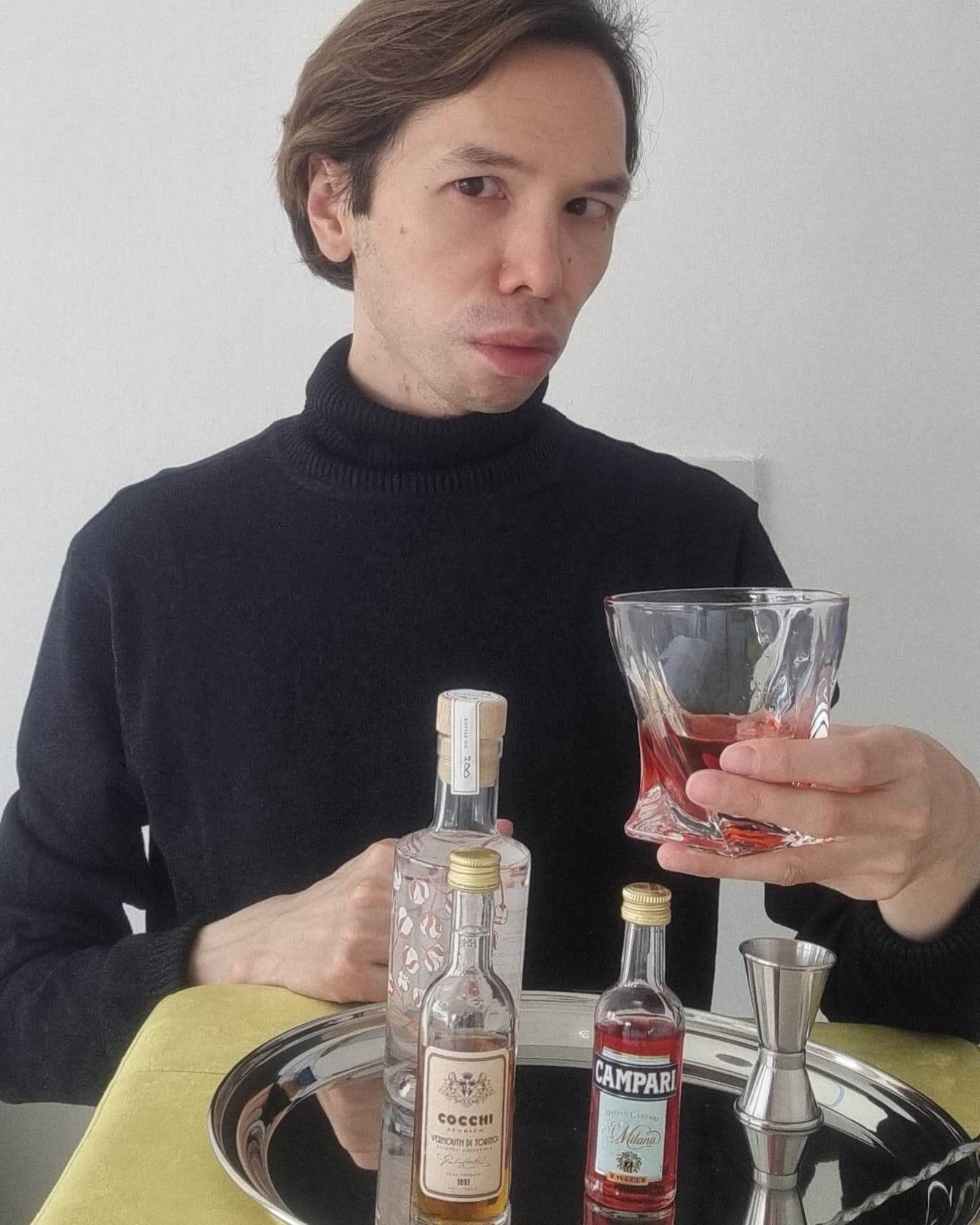 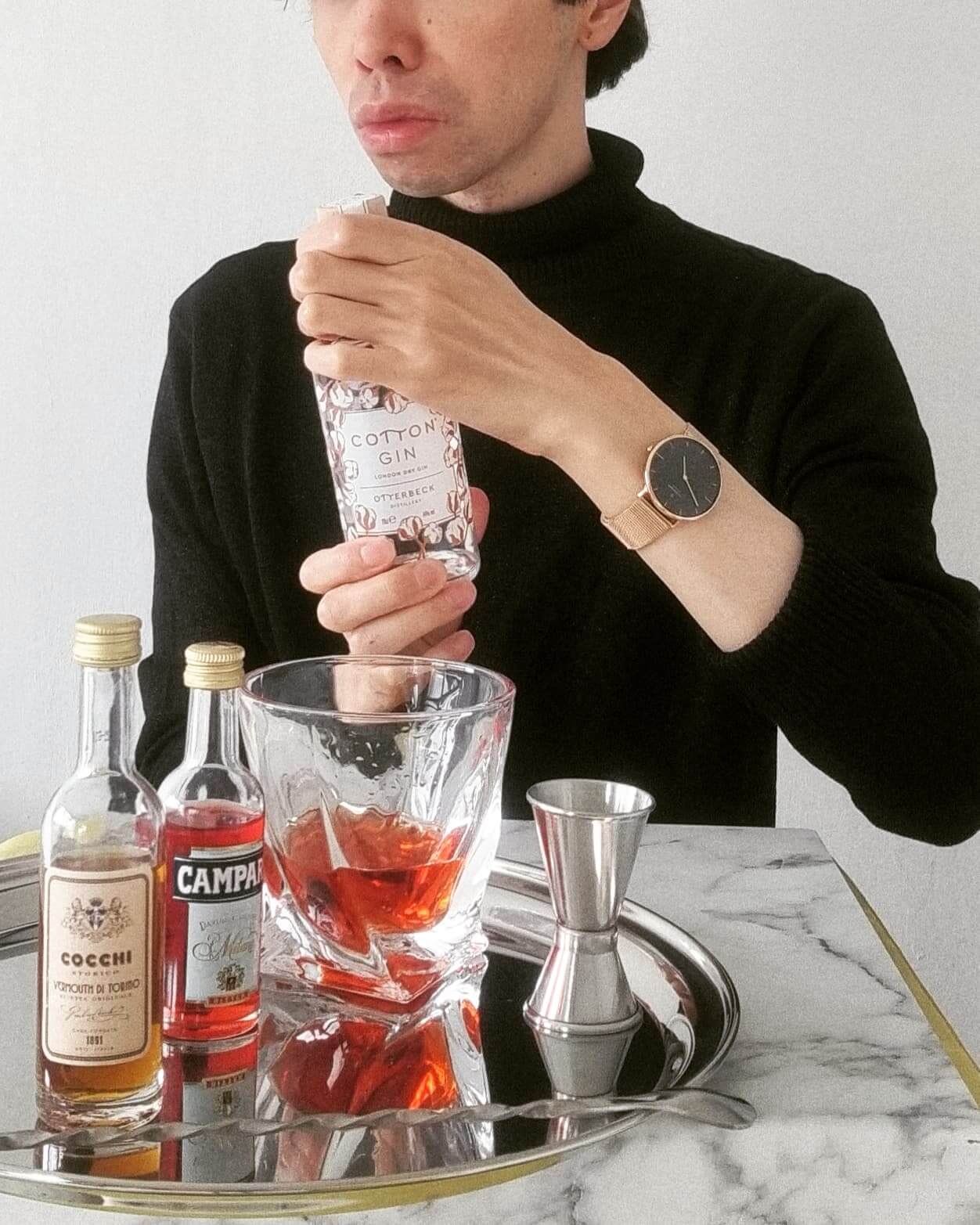 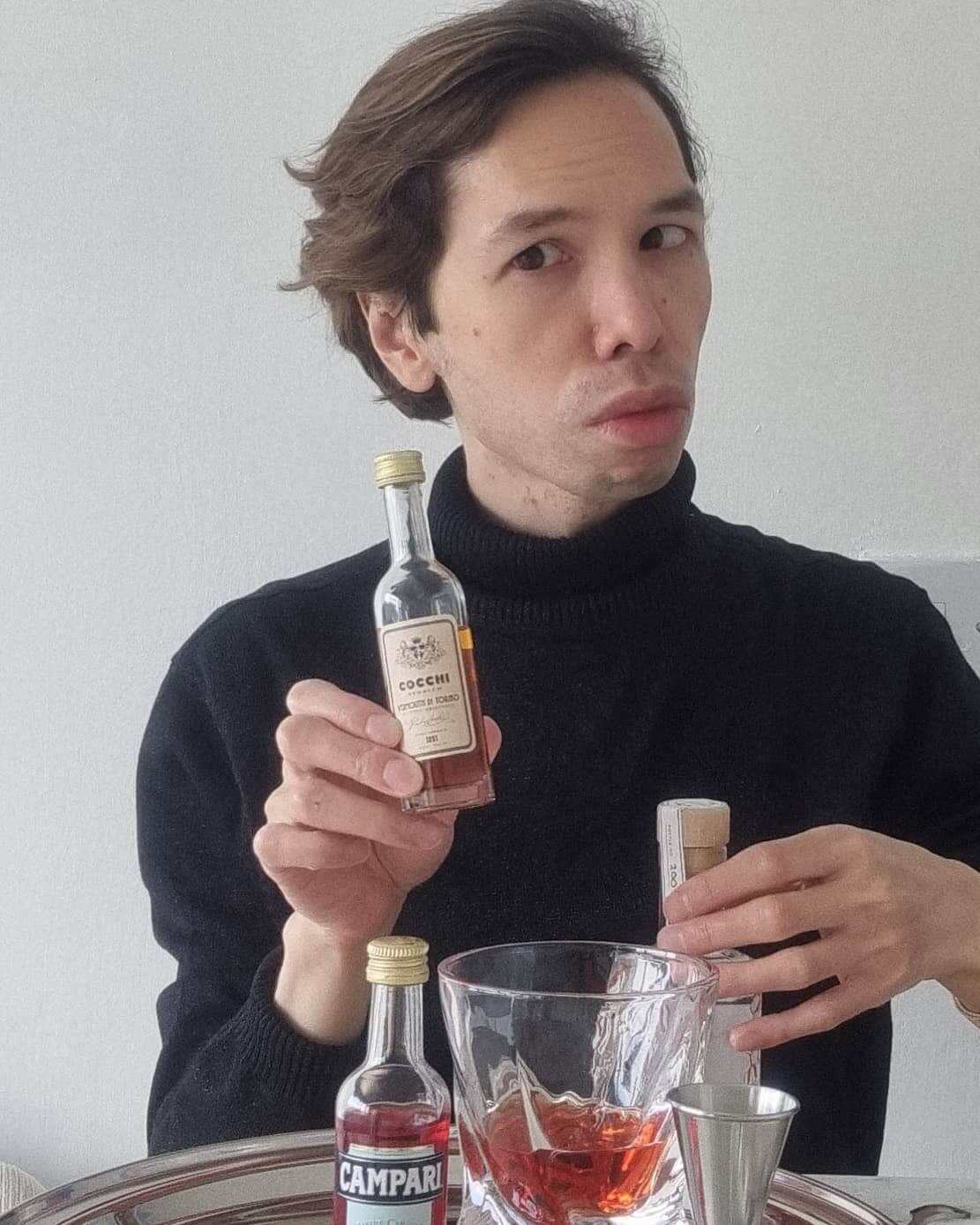 52 WAYS TO FOLD YOUR POCKET SQUARE BY TRENDHIM